Xenia Manasseh is a 23-year old, Kenyan-born and raised, singer-songwriter who brings a refreshing new sound to the music scene captivating her audience with the clarity and pureness of her tone. She released her first EP, Fallin’ Apart, in 2019, which debuted at #1 on the Kenyan iTunes R&B/Soul charts, and #2 in all genres. She is currently signed as a songwriter to Atlanta based label UCMG, which is owned by Grammy Award winning duo Ayo ‘n Keyz. Most recently, her songwriting credits are on Teyana Taylor’s, “The Album” for the songs “Shoot It Up (ft. Big Sean)” and “Wrong B*tch”, in which she also did background vocals. Xenia has also featured on Sauti Sol’s new album “Midnight Train” on “Rhumba Japani”, having done background vocals for a few other songs on the project as well. This summer, Xenia had the opportunity to perform at the 2020 virtual Essence Festival. Her vision is to create music for all audiences that is relatable, honest and a reflection of her life, values and experiences; music that binds people from various walks of life because it speaks on real, universal messages.” 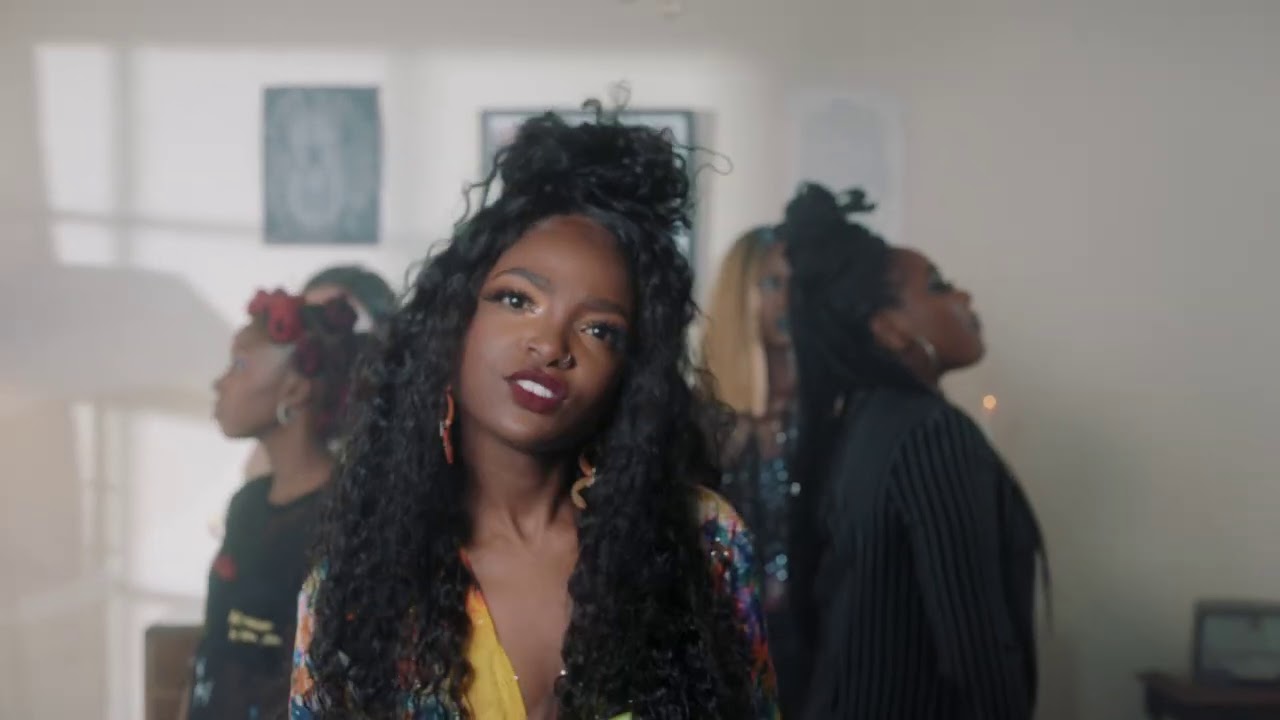