Leah Wellbaum is the principal songwriter, guitar player, and unrepentant aesthete of the band Slothrust. On their upcoming fifth full-length album, Parallel Timeline, Wellbaum constructs a luscious, ethereal cosmos perforated with wormy portals and magic wardrobes, demonstrating more clearly than ever her deft shaping of contrasting sonic elements to forge a reflective, muscular sound that’s uniquely her own. Stereogum says, "Leah Wellbaum confronts you in a way that's both intimidating and intriguing."

The music is bizarre and mundane, tender, and confident and consists of the unwieldy duality of the forever outsider rightly reclaimed as power. NYLON previously commented on "Leah Wellbaum’s admiration for the ocean and by the awkward realities of everyday existence," and the new album continues down that winding path of existence. NYLON described "ideas of disassociation from one’s self and the earliest stages of life in the womb culminate into an amalgam of deadpan lyricism and lightning speed, hook-heavy chords," and now listeners get to go even deeper. She identifies as queer and frequently addresses mental health issues and the ways they impact young people who feel isolated. Wellbaum, a multi-instrumentalist, has amassed five LPs and one EP, including a release from an experimental side project, Anmlplnet, via Ba Da Bing Records. Her music has been reviewed by the likes of NPR, Billboard, Consequence of Sound, and many other tastemakers, and she's played sold-out tours in the U.S. and internationally as well as notable festivals. The original track “7:30 AM” was chosen to be the theme song for the FX series, "You’re The Worst". Of the writing process, Wellbaum reflects, "For me, writing music and poetry is a constant process of stepping outside of yourself and taking risks, and then ultimately stepping back in and harnessing the power of making it your own. I have always been passionate about writing lots of different genres of music and staying open and present in that process." When Wellbaum isn't on tour, she frequents as the accompanist for yoga and meditation classes, where she crafts up to an hour and a half of live dreamy guitar-scape improv.

Leah’s creative output has expanded beyond Slothrust music into custom artwork, as well. She has been the driving force behind all of their album art concepts and many of the music videos - directing “Like A Child Hiding Behind Your Tombstone” herself. Additionally, she has launched a successful art career, including several series of prints, custom pieces, six published art books, and an enamel pin series of sad planets. She is currently in the process of releasing custom facemasks due to fan-demand.

Additionally, Wellbaum spends much of her personal time paying her music talents forward. She teaches all things music independently, has been featured by Fender to teach guitar tutorials, reviewed gear and done guitar tabs for She Shreds Magazine, and spent several years teaching the after school program at Willie Mae Rock Camp for Girls in Brooklyn. On the subject of teaching she expresses, "My ethos is to meet each person where they’re at, and develop a plan that caters to their individual interests with the goal of guiding them to feel empowered to express themselves with the amazing language that is music." With more music and art to come in 2021, Wellbaum will continue to tune in to express, and those transmissions will surely impress. 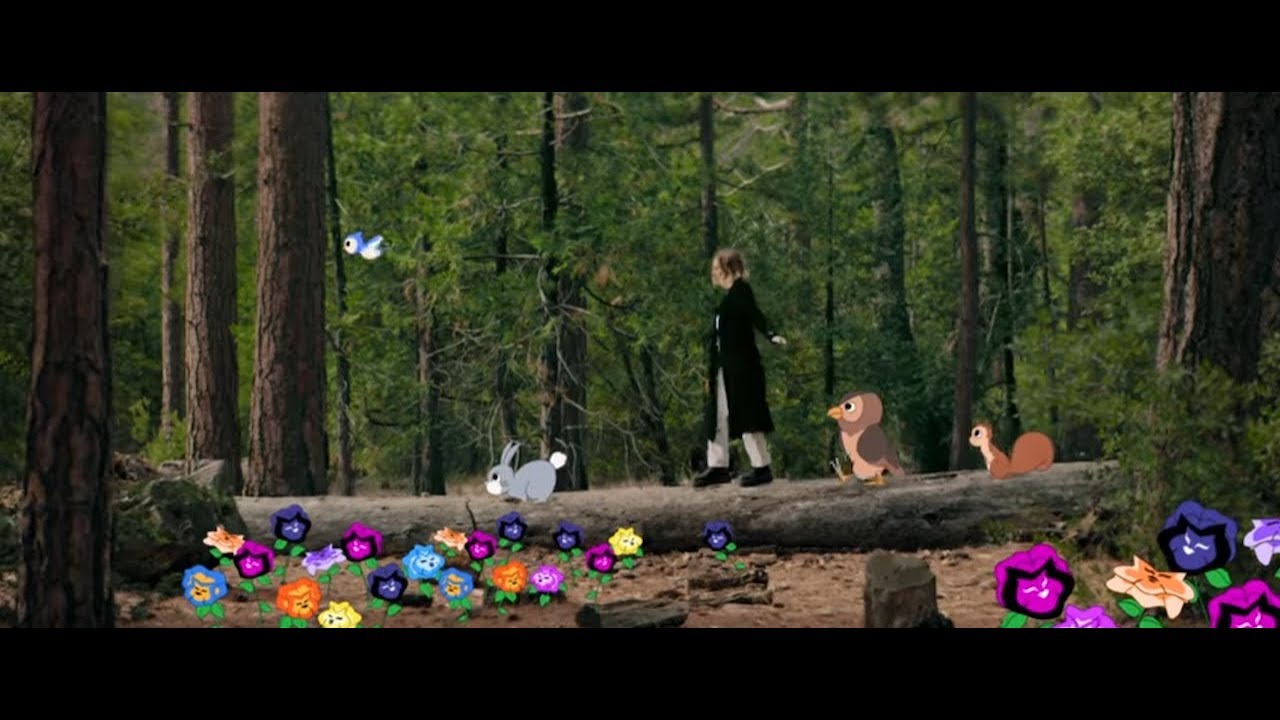 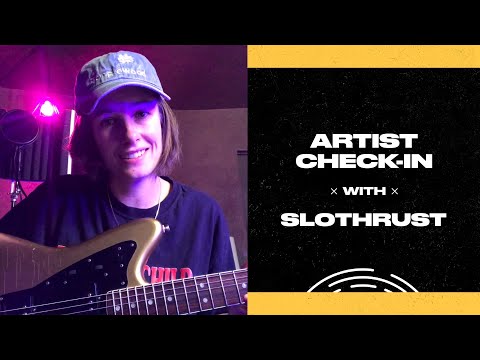