Discussing the inspiration behind new single ‘King’, the brothers comment; “King was the first song we wrote as Saint PHNX. Personally, the song is about a struggle through previous musical endeavours; we wanted to illustrate our struggle and highlight how having vision, self-belief and raw perseverance will drive us to the top. On a wider scale, anyone can relate to King. It's a middle finger to anyone that tells you that you aren't good enough. To anyone that wants you to fail when you know in the end you will be King.”

The fervor around new single ‘King’ essentially started back in the spring when music supervisors selected an early, unreleased version of the song for the coveted end credits of ITV’s Europa League Final coverage, not to mention further syncs across a number of other national channels, creating vast excitement around the band before they’d even released a record.

Saint PHNX, consisting of brothers Stevie & Al Jukes, hail from Wishaw, an industrial town on the outskirts of Glasgow, and have been making waves ever since emerging during the summer with their debut single ‘Reload’ – a 3-minute dose of anthemic hooks and stadium-ready choruses that perfectly showcases their innate skill for engaging songwriting and signals their vast ambition for the project.

The band made their highly anticipated live debut at a sold out show at Glasgow’s Nice’N’Sleazy in July and, in support of ‘King’, are set to play at the infamous King Tuts Wah Wah Hut & also London’s Old Blue Last as part of The Great Escape’s ‘First Fifty’ showcase. The brothers are intent on preserving their independence & releasing their music autonomously and, subsequently, are currently recording their debut album in a self-built studio on the top floor of a Scottish Trade Union building. 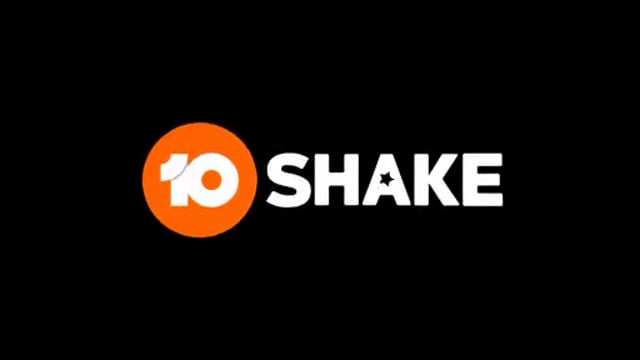