A brief history of the company begins with Larry Spier, Sr., the founder and the first of three generations to have run the company. Larry was a co-writer on the 1924 hit track “Memory Lane”, later known for its revival in the 1944 Abbot and Costello Film “In Society”. He went on to partner with Sam Coslow and Andy Britt to create Spier and Coslow Music which was then sold to Paramount Pictures in the early 30’s. This made Larry Spier Sr. a general manager for Chappell Music becoming largely involved in Broadway classics such as Oklahoma, Bloomer Girl, State Fair, and South Pacific. By 1938, Larry Sr. began focusing on his own publishing company, Larry Spier Music Publishers Inc., and soon after began working alongside his son, Larry Jr.In the early 2000’s the company was passed down to Larry Jr.'s son, Mark, who formed Scion Three Music (BMI) and Scion Four Music (ASCAP) to provide support for its contemporary roster that included writers and producers with contributions on music by Beyoncé, Destiny’s Child, Kelly Clarkson, Rihanna, Joss Stone, P!nk, Craig David, Tech N9ne, Raekwon and more. By 2015 Memory Lane took on administration of September Music, the publishing company of Stanley Mills, bringing on household party favorite “The Chicken Dance” and hits of the 60s including “Cara Mia”, “What a Difference a Day Makes”, and “Almost There”. 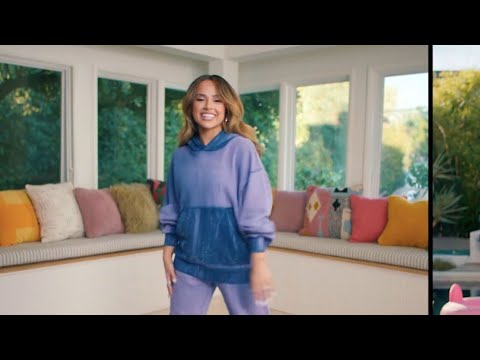 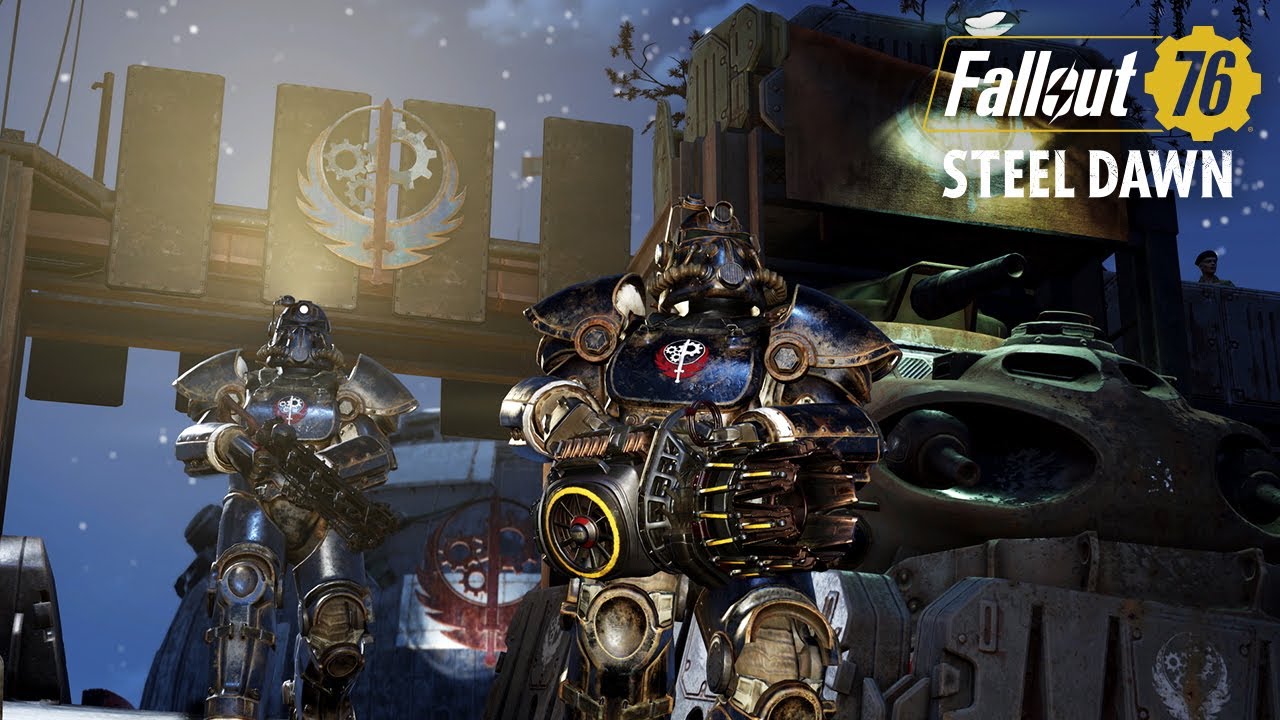 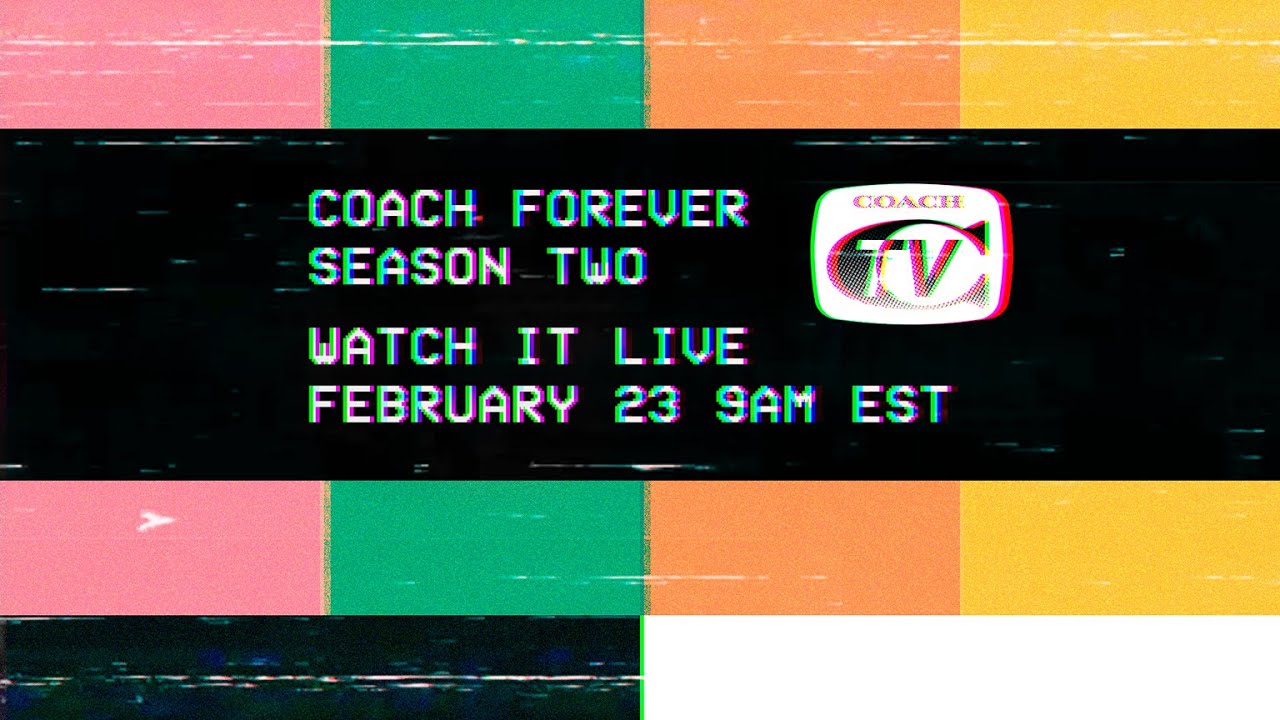