David Dahlquist -aka- Kill Dave is an American songwriter, record producer and multi–instrumentalist, based in Los Angeles. David grew up in Sacramento, CA and began his musical journey at age 6 with the violin. As a teen, with music influences of Nirvana, Radiohead, Kanye West and others, David taught himself guitar, drums and music production.

David's first big co-writing success came in early 2017 with the #1-charting Weezer single, "Feels Like Summer”. It was that single, along with the opportunity to regularly co-write with Toby Gad (John Legend, Beyoncé), that drew David to move to Los Angeles in 2017. Since then, he has been busy co-writing/producing for artists including Aurora, Akon, Fletcher, Ne-Yo, ONE OK ROCK, Jess Glynne, Rozes, Tiesto, Maty Noyes, Milck, Xylo, Shawn Hook, Secret Weapons, and Jess Kent 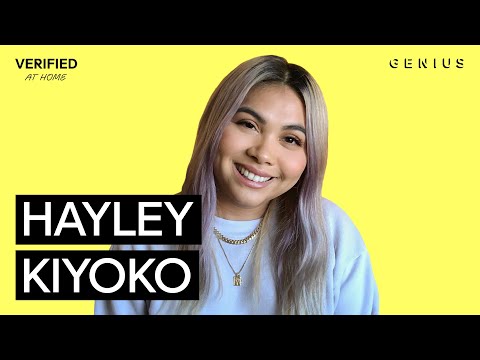 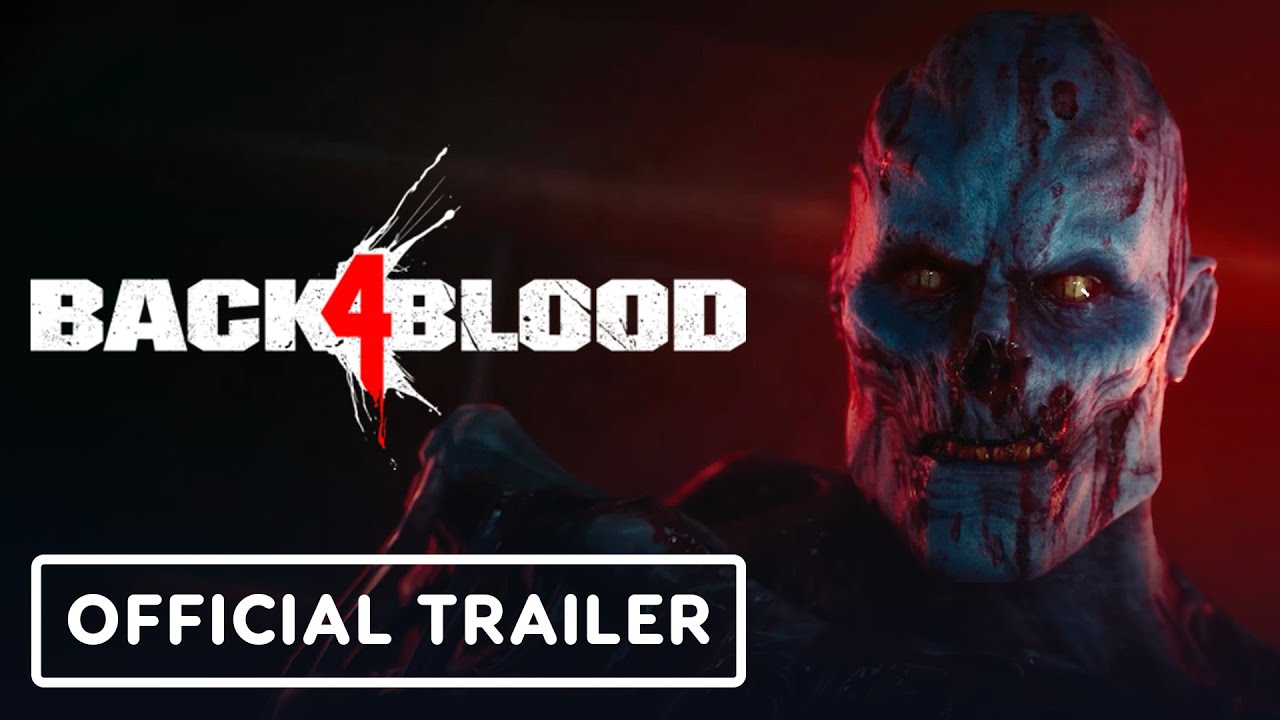