Growing up in Meridian, Mississippi, Jenna Johnson spent most of her time writing, recording and performing with her band, Track45. Now based in Nashville, the band includes Jenna (vocals/guitar), her brother Benjamin (vocals/cello), and her sister KK (vocals/fiddle). Signed to Broken Bow, they released their debut EP Small Town in October 2020 and followed up with their second EP Big Dreams in February 2021. Their single, “Met Me Now” has been featured on Next From Nashville (as the feature photo), Breakout Country, Wild Country, New Boots, New Music Nashville and was the #1 most added song to country radio that week. At this year’s CRS, the band performed as a part of Amazon Music Artists to Watch 2021 (headlined by Tim McGraw), which also featured them on a billboard in downtown Nashville. Jenna continues to write for Track45 and others. 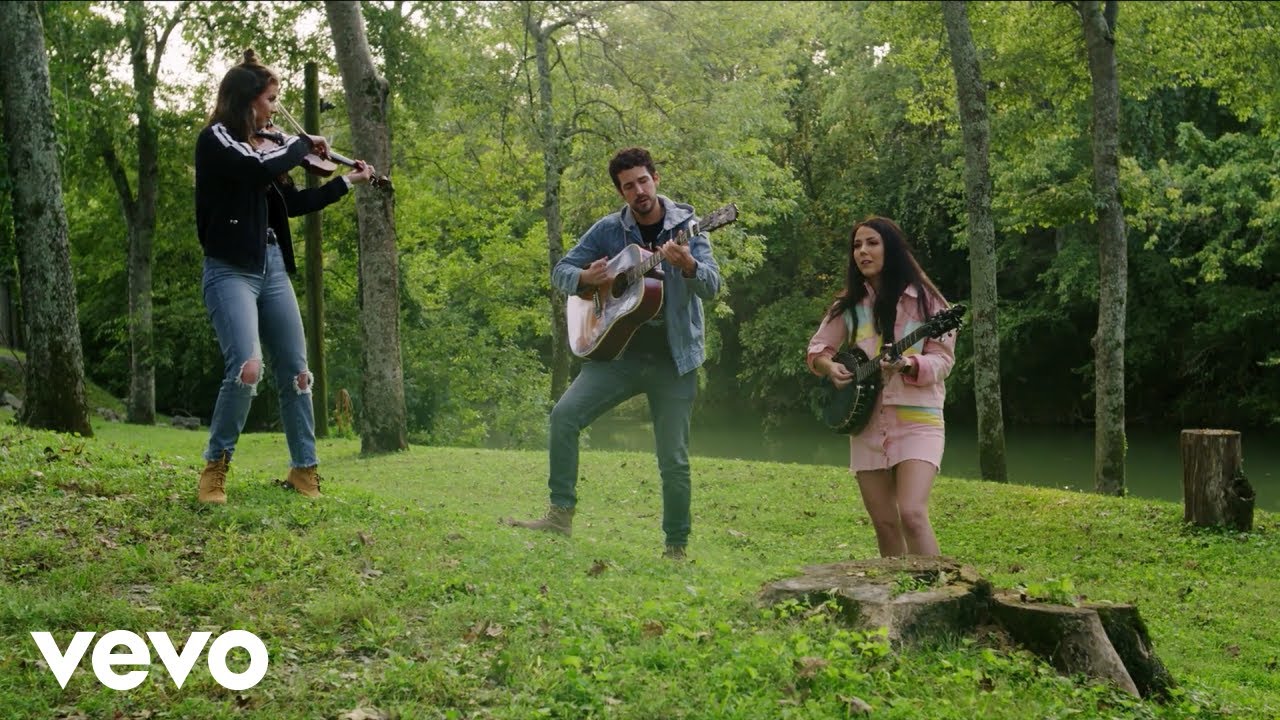 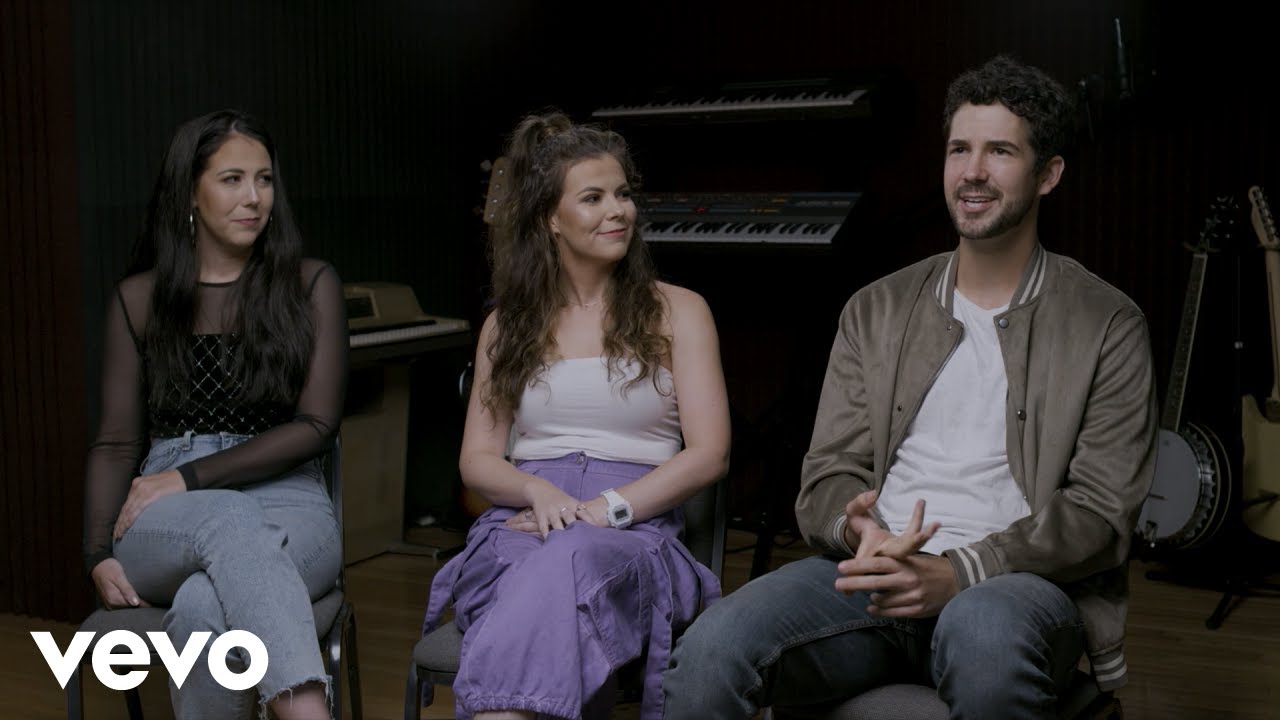