Listen to Dan The Automator

Dan “The Automator” Nakamura is one of the most celebrated and successful music producers of our time — a crafter of auditory landscapes that are rich enough for the Forbes 400, complex like vector calculus; a spinner of musical mythologies that could be the basis of entire alien civilizations (and in a dimension half a phase removed from our own, probably are). The Automator sound is unique, but often imitated; an eclectic yet deliberate storm of burr and jangle, spattering off slow-grinding plates of rhythmic bedrock and slashed through with unexpected flashes of light and heat. It’s the sound of new creation; the sound of the end of the world. It has sent acts like Gorillaz, Cornershop and Kasabian to the top of the charts, and it has turned visionaries like Kool Keith and Del tha Funkee Homosapien into underground legends.

But before there was The Automator, there was Dan Nakamura, the San Francisco-born son of third-generation Japanese Americans who’d been interned as children during World War II. Though Nakamura’s parents and grandparents rarely spoke of their memories of the camps — “They would just say it was cruel and terrible, and change the subject,” he says — the paradoxical fatalism and fortitude of the Japanese American community’s response to that experience are evident in the vivid, dystopian imagery and dark whimsy of Nakamura’s work. So, too, is Nakamura’s early training in classical musicianship: A Suzuki-method violin student from a young age, he was pushed to practice for hours a day: “I used to go to school with Band-Aids on my fingers,” he says.

But while the experience was painful, it led him to realize just how much he loved music. “It wasn’t that just that I enjoyed listening to it or playing it. I loved it,” he says. “It hit me even back then that this is what I was meant to do: Make music.”

Inspired by the soul and R&B music he heard on a neighbor’s radio, he began collecting records, and eventually, to DJing at parties in order to support his vinyl obsession. In high school, after hearing Malcolm McLaren and World’s Famous Supreme Team’s early dance/hiphop collaboration “D’Ya Like Scratchin’,” Nakamura began experimenting with turntablism, until an encounter with two emerging superstars — DJ Qbert and Mix Master Mike — led him to realize he’d never be able to reach their pinnacle of ability. He turned his talents instead to producing new beats for DJs to cut, scratch and mix, converting a basement storage area in his parents’ home to his first studio, The Glue Factory.

After a chance encounter with Keith Thornton, better known as Kool Keith of the Ultramagnetic MCs, Nakamura collaborated with Keith on the critically acclaimed indie rap album Dr. Octagon (1996), whose cult success gave Nakamura a deserved reputation as a musical visionary. Requests for his services began to come in from all corners: He lent his talents to the obscure but brilliant British raga-pop group Cornershop — mining a shared love of Bollywood and filmi music — and the album he produced, When I Was Born for the 7th Time (1997), hit #5 on the Billboard Heatseekers album charts and spawned multiple hit singles, including the lyrical “Brimful of Asha.” He produced Jon Spencer Blues Explosion’s album Acme and remixed tracks for groups ranging from Pizzicato Five and Cibo Matto to Depeche Mode, Air and old friend Mix Master Mike.

Their subsequent project remains one of his most remarkable artistic achievements: The indie rap milestone Deltron 3030 (2000) — still one of the decade’s most critically acclaimed underground hiphop albums.

Deltron 3030 led Blur frontman Damon Albarn, a guest vocalist on the album, to invite Nakamura to produce a novel project he’d been planning with designer and graphic novelist Jamie Hewlett. The following year, the project came to two-dimensional life as Gorillaz, a “virtual band” whose lineup featured Nakamura as producer, Del providing lyrics and flow (notably on the album’s biggest hit, “Clint Eastwood”) and Kid Koala on turntables. The self-titled album Gorillaz (2001) was hailed as an alternative rock landmark; it has sold over 8 million copies to date.

Following the success of Gorillaz, Nakamura released Music to Make Love to Your Old Lady By (2001) under the name Lovage, with vocals by Faith No More’s Mike Patton and Elysian Fields’ Jennifer Charles and the second Handsome Boy Modeling School album, White People, while working extensively with European artists like French pop diva Anais Croze and UK swag-rock band Kasabian, as well as British jazz-pop prodigy Jamie Cullum, for whom he produced the two lead singles on his new album Momentum. (“I’m not opposed to making hits — over the past five years, I’ve produced two number-one hits in France and three in the UK,” says Nakamura. “I’m just opposed to the way they’re made here in the U.S., where you get three days in the studio and you’re told to make a hit song. And I feel that that’s selling the artist short; it’s selling the music short.”)

Now, Nakamura’s long-gestating works in progress are finally seeing daylight, and they’re everything he promised they’d be. Pillowfight, a collaboration with singer/songwriter/ violinist Emily Wells, featuring raps by Lateef the Truthseeker and turntable work by Kid Koala, dropped in January; next up is the release that the voices of the underground have been begging for — and Deltron 3030: Event II is more than worth the wait. Deltron has been touring extensively, sometimes with an orchestra in tow. One of the biggest highlights to date was Deltron headlining the Montreal Jazz Festival to approximately 80,000 people.

Then comes the debut from Got a Girl, Nakamura’s sweet and sharply carbonated collaboration with actress-chanteuse Mary Elizabeth Winstead (Smashed; The Spectacular Now), which Nakamura says is about “romanticism — not romance, as in relationships and breakups, but about the romantic lifestyle.”

And early next year will see the arrival of the solo record he’s been waiting a decade to release. “It’s been tied up for such a long time with rights issues and contract disputes, but now it’s finally happening,” he says. “And I think music needs it. The industry has crumbled. It stopped making money, so it’s stopped taking risks. But music is the heartbeat of our lives. It isn’t dead — it’s never going to die.

“All it needs is for us to give it a little jolt.” 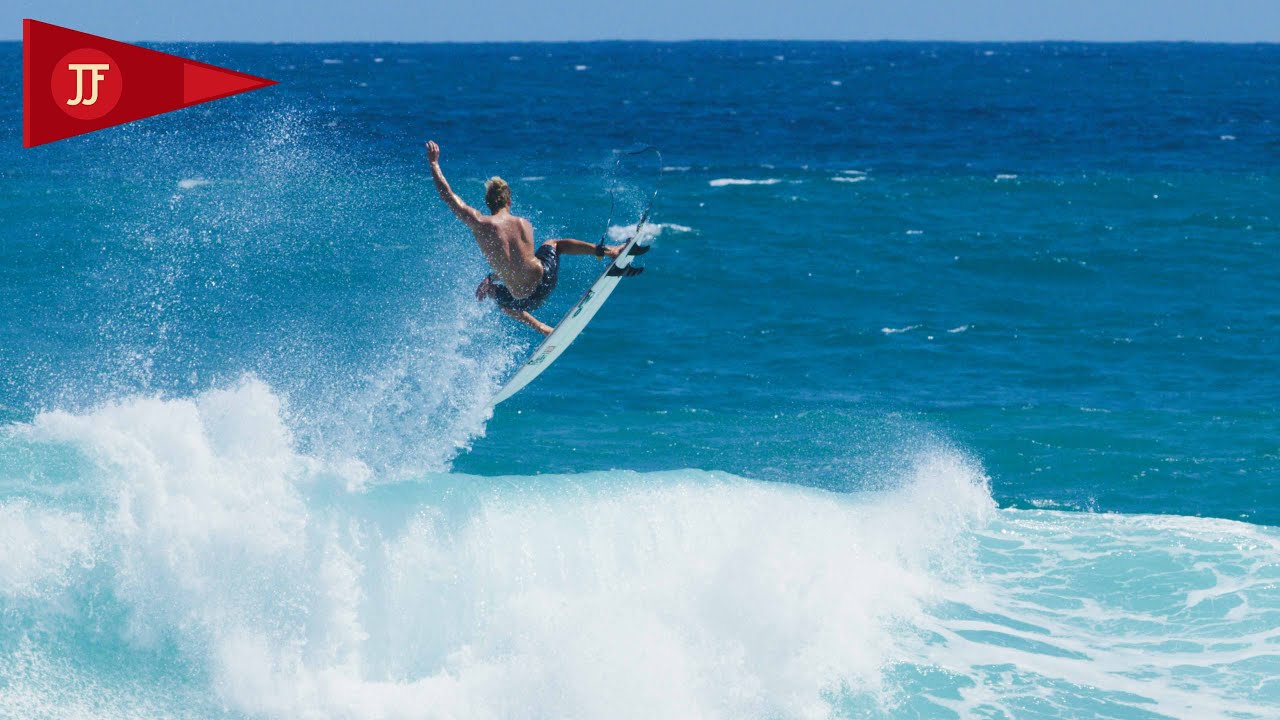 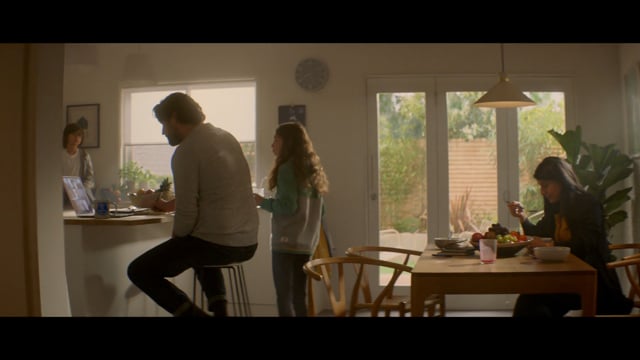 Listen to Dan The Automator